I was hired as creature modeler and texture artist for creating main antagonist DEMON Creature for the TV series Protocole Zero Chronicles. I worked on from early Concept art stage to final 3D Modeling and Texturing stage.

ZBrush was primarily used right from concepting stage, sculpting, texturing to final smallest detail on the body. The most challenging and most exciting part about creating him was that though he is entirely made up of rocks, but we needed to create a body with each rock replicating human muscle system. So, it was quite a task to create a human Ecorche made of rocks.

The first render illustration is a personal render only created for portfolio purpose. 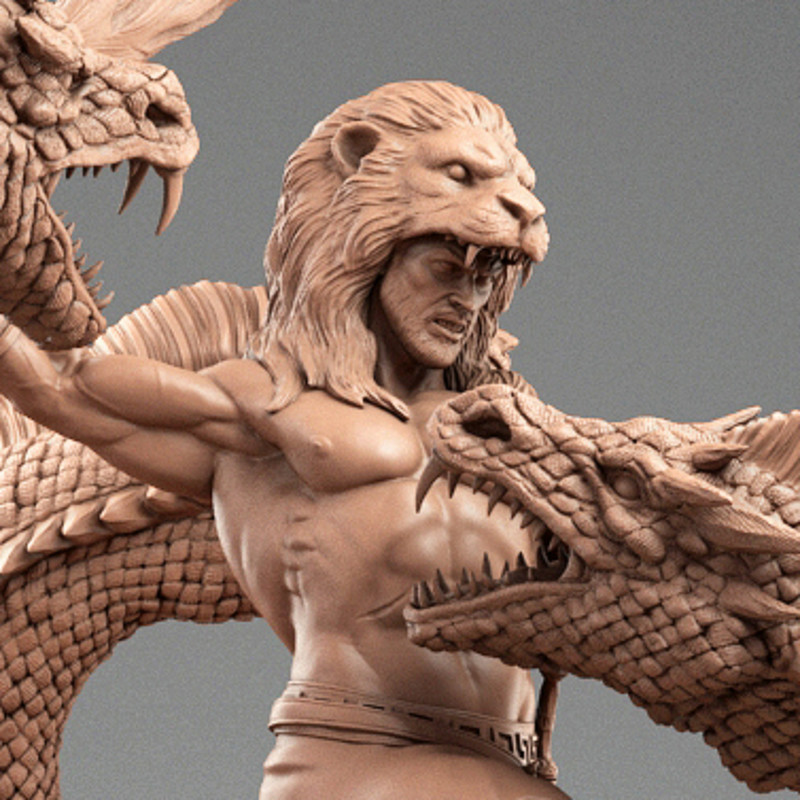 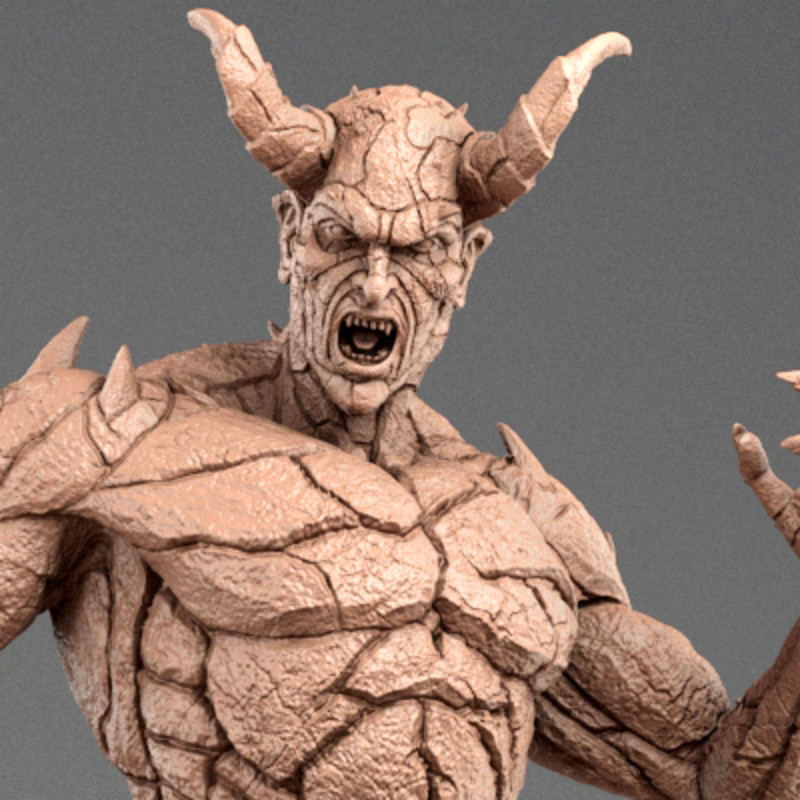 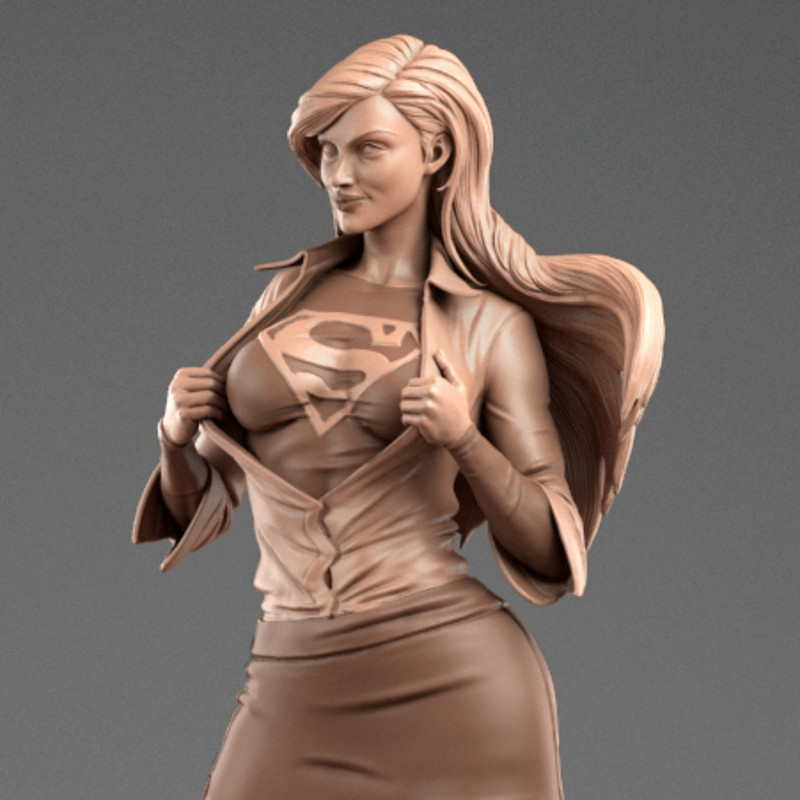